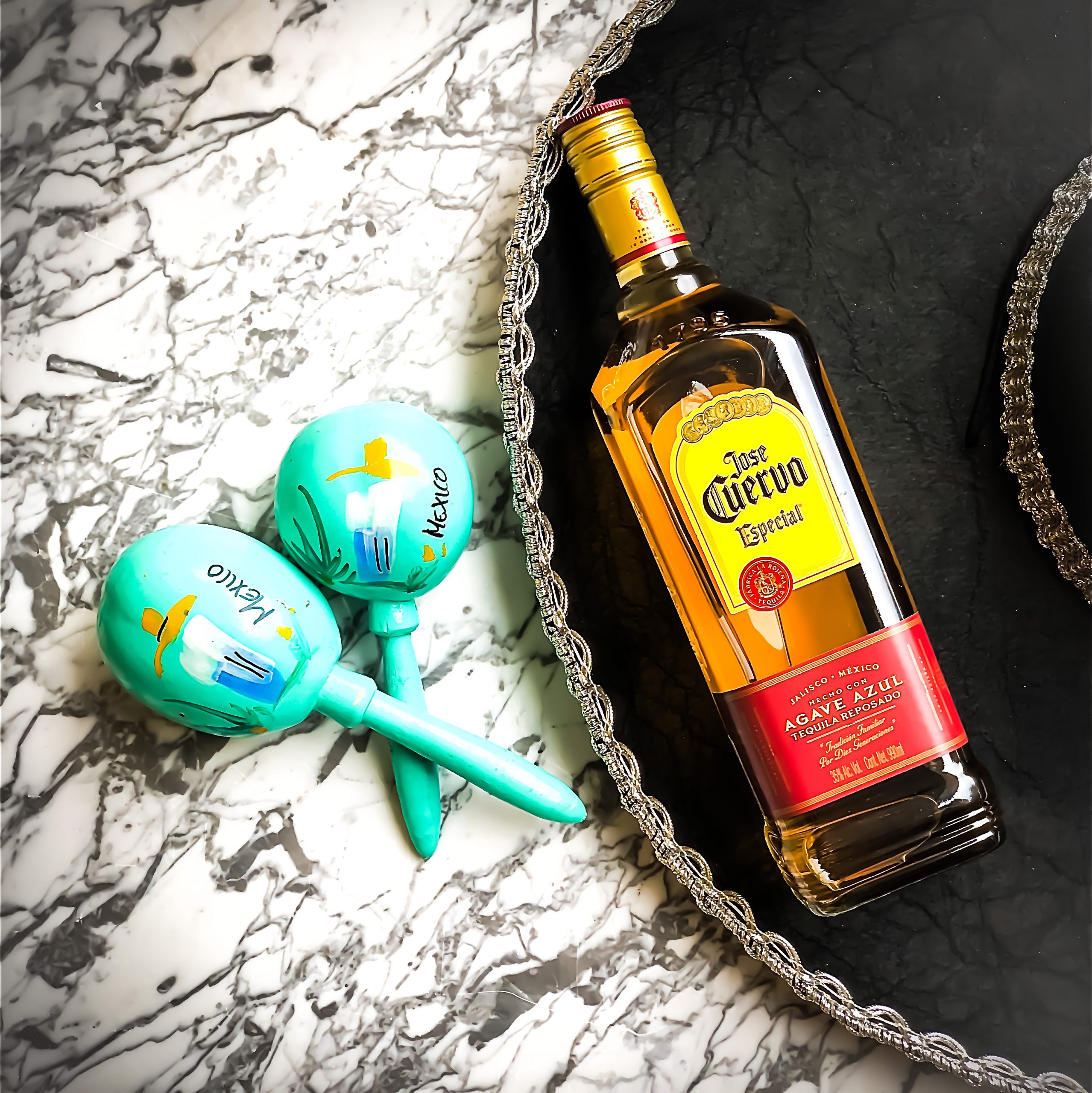 First off, if you are like me and don’t speak a word of Spanish, Cinco de Mayo means “the fifth of May.”

Contrary to popular belief, Cinco de Mayo is not Mexico’s Independence Day which is celebrated on September 16th, and occurred decades before the events commemorated by Cinco de Mayo.

So what exactly is Cinco de Mayo?

May 5th celebrates the surprise victory of Mexican soldiers over a powerful French army at the Battle of Puebla in May of 1862. France’s attempt to overtake Mexico did not end with the Battle of Puebla: the French military eventually took over Mexico City and sent the Mexican government into exile. But the Cinco de Mayo victory became a source of inspiration for Mexicans during the French occupation.

It’s also a rather low-key holiday in Mexico, and is actually an optional national holiday: students get the day off from school, but whether banks and government offices remain open varies from state to state.

So why am I talking about a Mexican Celebration in Nigeria?
Well, because I would grab any excuse to drink tequila shots, frozen margaritas and stuff my face with tacos and churros. This should be reason enough for you too, so go out and be merry! 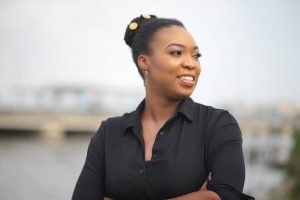 Mixologist & Beverage Consultant
Chiyem Wendy Abah is a beverage consultant, certified mixologist and all round beverage enthusiast. She is founder of Barventure Elixirs – a mobile Bar Company based in Lagos, Nigeria and from it she birthed SipandShots. She is also founder Lagos Margarita Festival and creative director Live Lounge.